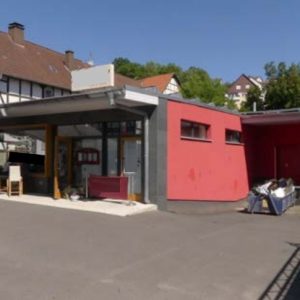 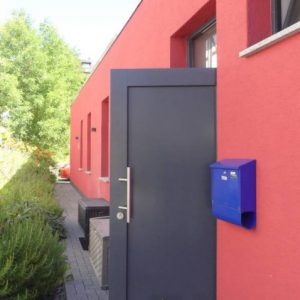 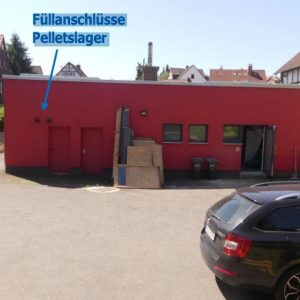 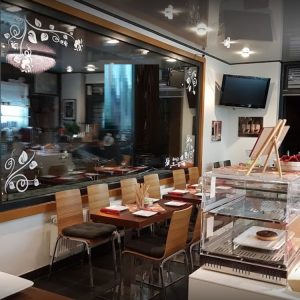 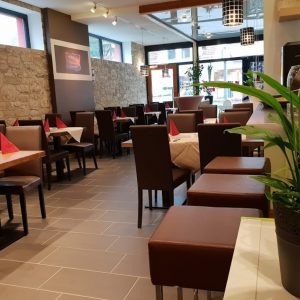 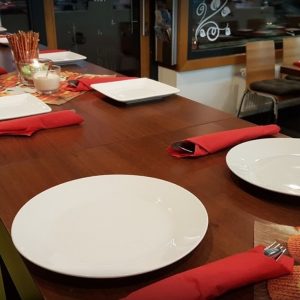 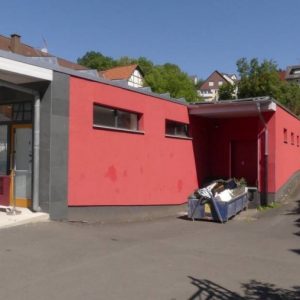 Commercial real estate in Germany. Stylish cafe for rent in the suburbs of Kassel.

Commercial real estate in Germany. Stylish cafe for rent in the suburbs of Kassel.

Rented property in the suburbs of Kassel

For sale is a popular cafe in the federal state of Hesse, central Germany.

Thanks to the modern layout, renovation and interior of this facility, there is always a sufficient number of guests and guests.

During the last renovation and modernization, which were carried out in 2014, solar panels were installed on the roof of the building.

In summer, guests can spend time on the cozy terrace.

The windows have wooden double-glazed windows.

The necessary plumbing is installed in the toilets.

There are enough parking spaces for guests on site.

The favorable location is ideal for an investor to start or expand their business in Germany.

In addition, doing business is the most reliable option for obtaining a residence permit in Germany.

The new owner can use the premises at his own discretion, run his personal business or rent it out.

Doing business on your own can bring in extra income.

Based on the average rental cost in the region, with proper management and rental, this property can bring about 70,000 euros in annual income.

The object is offered by the bank at the residual value and will be transferred to the new owner absolutely without any debts.

According to the forecasts of our company's experts, during the court bidding the price may be further reduced by 10-15%, which further increases the investment attractiveness of this property.

Kassel is a city in the heart of Germany, in the state of Hesse, on the Fulda River. The city is famous for its attractions, beautiful palaces, beautiful and large parks, various tourist routes.

The city is first mentioned in two documents, which date back to 913. The letters were issued by King Conrad of Franconia. The origin of the name of the city is still disputed, but most likely it is formed from the phrase Castellum Cattorum, which means "fortress of the Huts." Kassel received the right to be called a city with all the ensuing consequences in 1189.

In 1567, Kassel became the capital of the state of Hesse-Kassel, which arose due to the fact that the Land of Hesse was divided between four sons.

The city is also known for the fact that in the 19th century the Brothers Grimm lived here. Here they collected fairy tales, which they later published under their own name. In 1803, Kassel accepted the status of a principality. But soon the city was occupied by Napoleon. It was later the capital of the Kingdom of Westphalia, ruled by Napoleon's brother, Jarom Bonaparte. And only after 1813 it was again awarded the title of capital of the principality.

Kassel's most famous landmark is the Wilhelmshoehe Palace and Park Ensemble. The park is decorated with magnificent fountains. On its territory there is a large number of temples and ruins of the "Chinese village". All these facilities are in addition to the main gem of the park ensemble - Wilhelmshoehe Palace. The interior of the palace is very rich, each room has its own unique style. The whole palace radiates the luxury of the royal chambers and is furnished with valuable interior items, decorated with hand-painted.

Kassel is famous for its exhibitions of contemporary art. Therefore, it is not surprising to see unusual statues on the streets of the city. Near one of the city markets you can see a statue called "Prayer". It was acquired by the city a few years ago after the international exhibition and fit well into the life of the city. 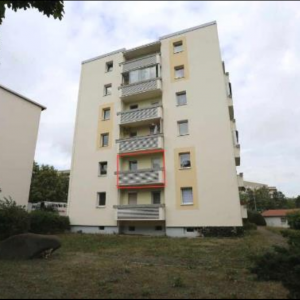 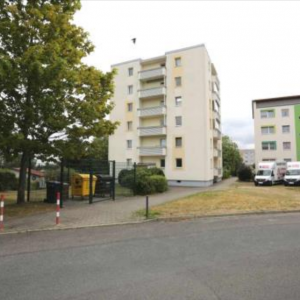 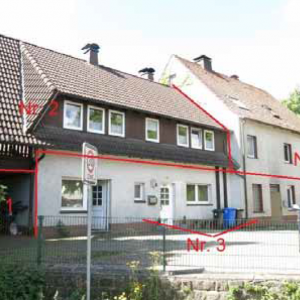 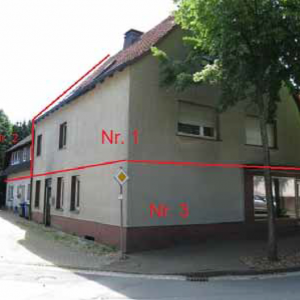 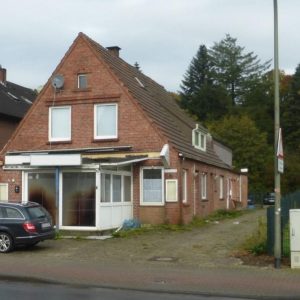 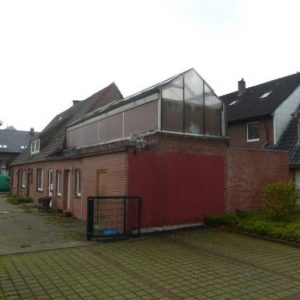 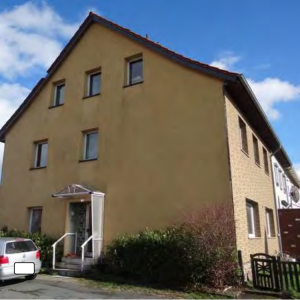 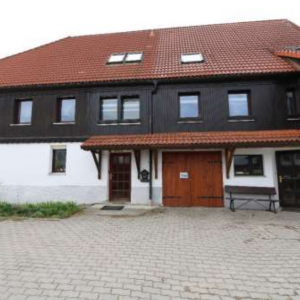 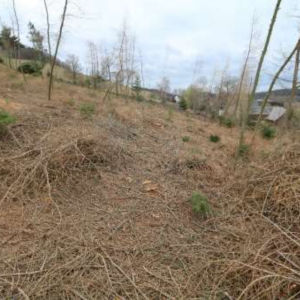 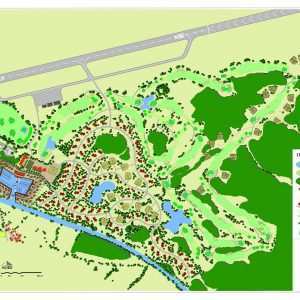 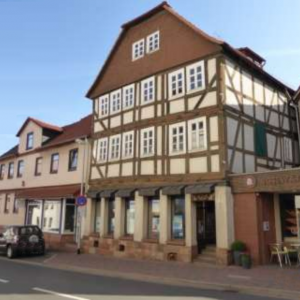 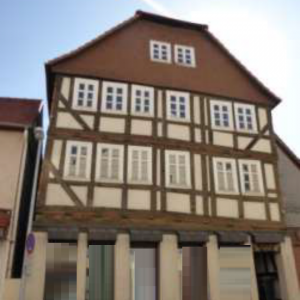 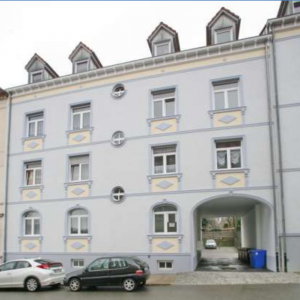 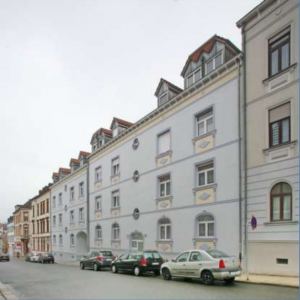