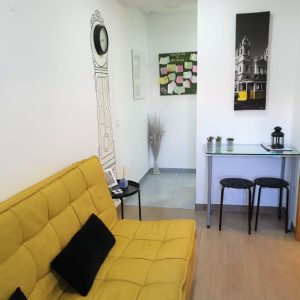 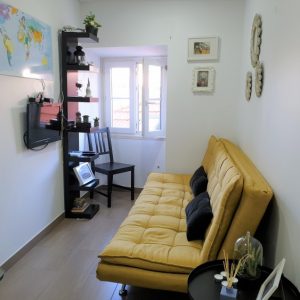 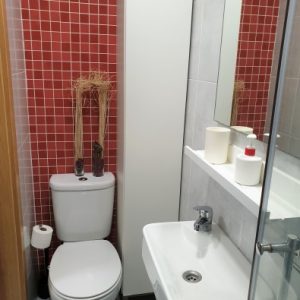 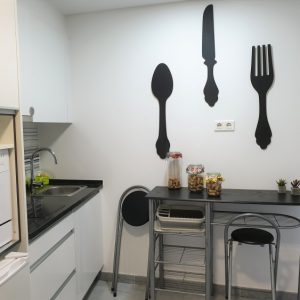 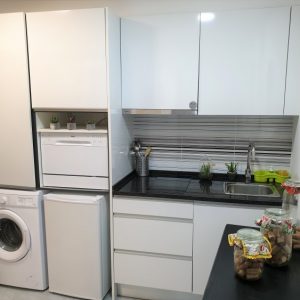 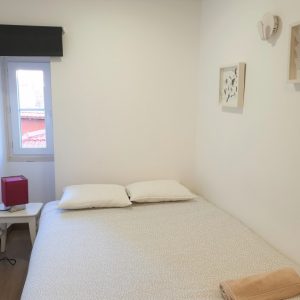 Moraria is one of the most traditional districts in central Lisbon. Moraria is the place where the Moors were allowed to live after the Christian conquest of Lisbon in 1147, before they were expelled from it in 1497.

This area, oddly enough, remains the most multinational in the city. The majority of foreigners are from Bangladesh, India, China, Pakistan and Mozambique.

However, it is an authentic district of Lisbon, known as the birthplace of fado.

The following attractions are within walking distance: in the Place de la Martima Monisha there is the Mercado de Fusau, a kiosk in the center of the square where you can buy food from all over the world. You can also find the A Vida Portuguesa store with a huge range of home products, all of which are genuinely Portuguese.

You can also find several rooftop bars, such as Topo and Rooftop Bar, with spectacular city views. Last but not least, you can find one of the most popular seafood restaurants "Cervejaria Ramiro", which became even more popular when Anthony Bourdain introduced it to his show.

This one bedroom apartment has been completely renovated, it has a fully equipped kitchen. The apartment is for short-term rent and is sold with a guaranteed return. 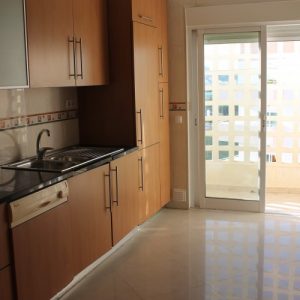 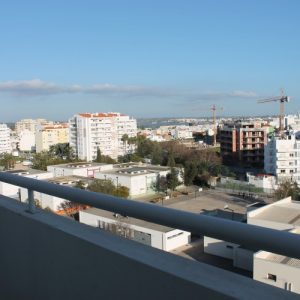 Apartment in Portugal. 2 bedroom apartment for sale in Portimão, Portugal. 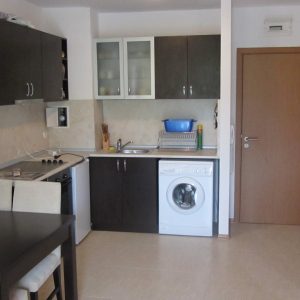 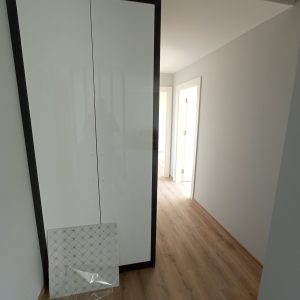 Apartment in Bulgaria. 2-bedroom (3-room) apartment in a complex in Chernomorets. 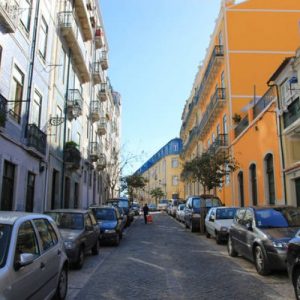 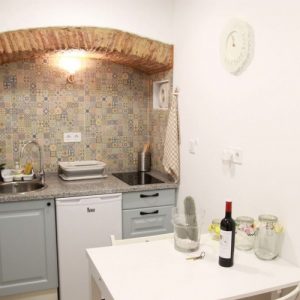 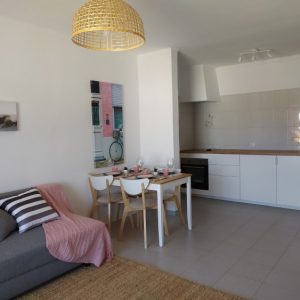 Apartment in Portugal. 1 bedroom apartment for sale in Lagoa, Portugal.

€155,000.00
We use cookies on our website to provide you with the most relevant experience, remembering your preferences and repeat visits. By clicking "Accept", you agree to the use of ALL cookies.
Cookie settingsПРИНЯТЬ
Consent management